Our Company & Our People. 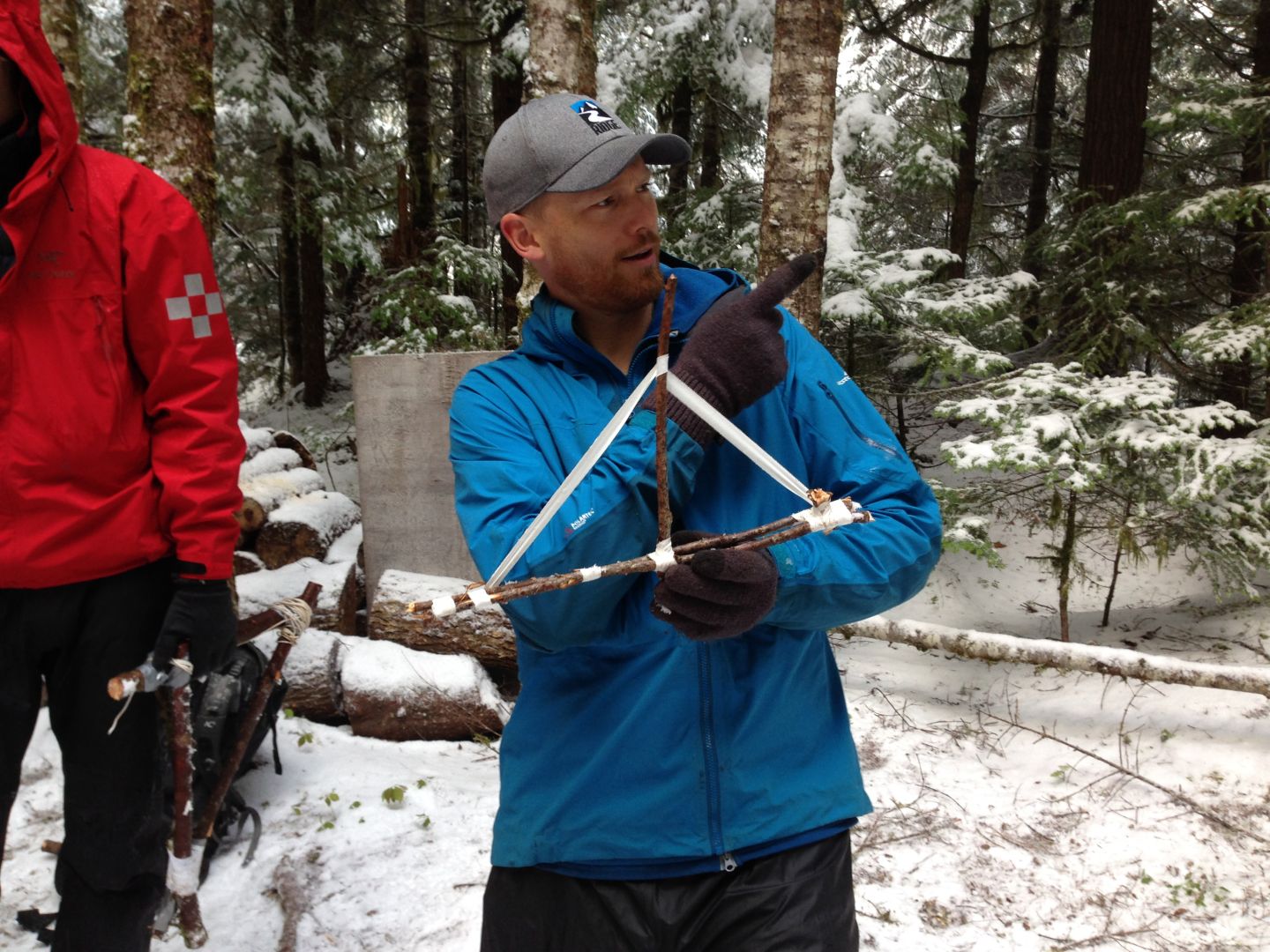 Founder and CEO, David Wooldridge, is recognized by the Canadian Red Cross as a valuable first aid resource, especially in Wilderness First Aid related programs. He was instrumental in the development of the new Red Cross 80 hour Wilderness First Responder program and Ridge First Aid is proud to be one of the very first to offer it in British Columbia in Spring 2018!

As a company Ridge First Aid continually supports groups who are working for our environment and working towards safety and fun in the outdoors. We firmly believe everyone should be able to have the skills needed to get out to explore more of our world comfortably and safely. It is our passion to be able to give you the tools needed to do just that! 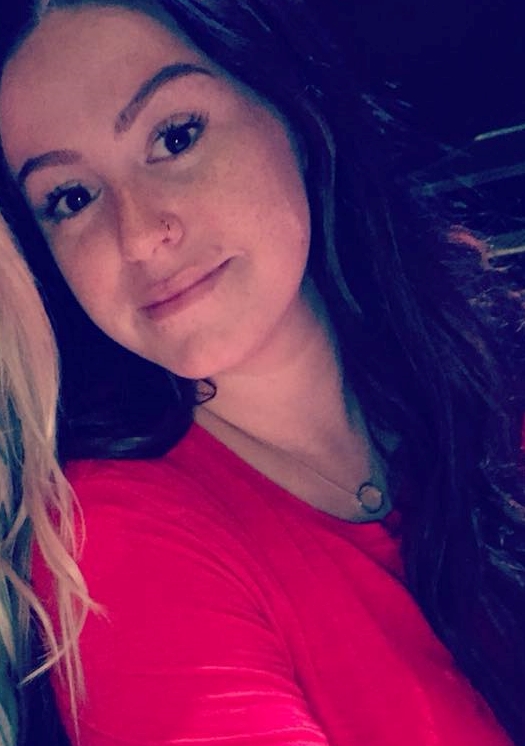 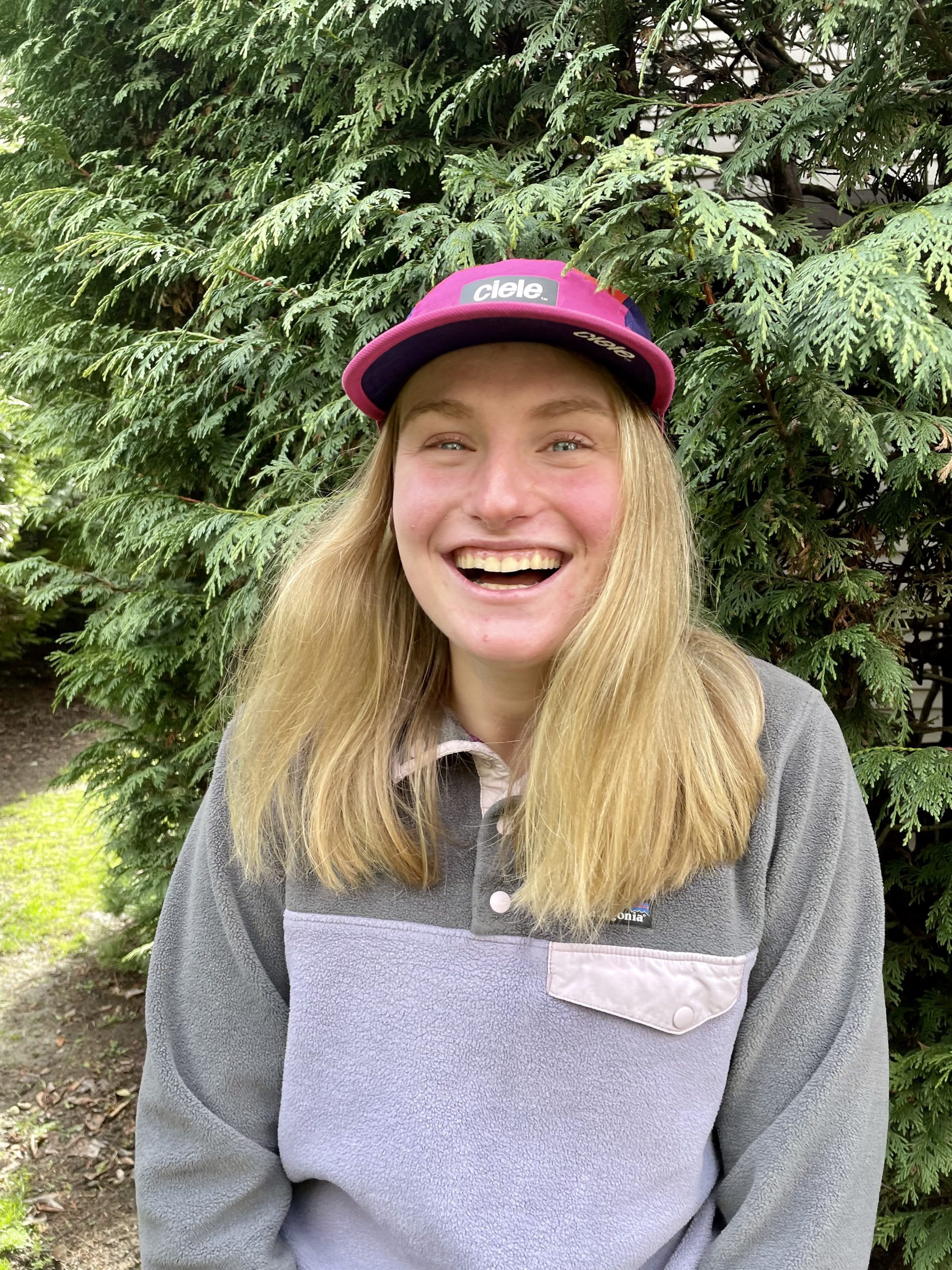 Jackie Hamm, Operations Manager, First Aid Instructor and Guide. She is responsible for the daily operations of Ridge as well as instructing programs and paddling. Jackie has attended Columbia Bible College where she has received her diploma in Outdoor Leadership which has given her experience in multiple outdoor activities. This program has also equipped her with certificates in the outdoor industry and extended professional development. In the past year, she has expanded her love for the outdoors and brings this into her instruction in Wilderness First Aid, and also upgrading multiple canoe certificates. In her free time, Jackie loves to stay busy either by getting outside on water or land and broadening her horizons by learning new skills. Jackie’s driven by helping people get outside and feel confident in the wilderness, either by teaching them how to paddling or gaining new skills in first aid. 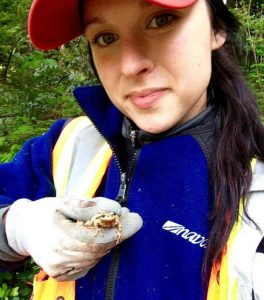 Victoria is one of our many part-time first aid instructors that teaches Emergency First and 20-hrs Remote First Aid course. Born and raised in Maple Ridge, Victoria Farahbakhchian has her Master of Science in Ecological Restoration and Bachelor of Science in Biology. Victoria’s background in science, restoration, Search & rescue, and children’s programming has led her to become the Education Coordinator at the UBC Malcolm Knapp Research Forest in Maple Ridge. At the forest, Victoria has created outdoor educational programs that allow guests the opportunity to learn about their local environment in a safe, unique and interactive way. Victoria feels that protection of the environment starts with a basic understanding and appreciation of the natural world. In addition, Victoria volunteers within her community as a Board of Director for the Alouette River Management Society, and is an active member with Ridge Meadows Search and Rescue. Victoria is grateful to have the opportunity to learn and teach first aid, as she feels it not only helps on her own day-to-day experiences, but she has the opportunity to help other people venture safely into the outdoors. When Victoria has free (which is never), you will find her trail running, drinking oat-milk lattes, cuddling her dog Myla, and planning her own outdoor adventure. 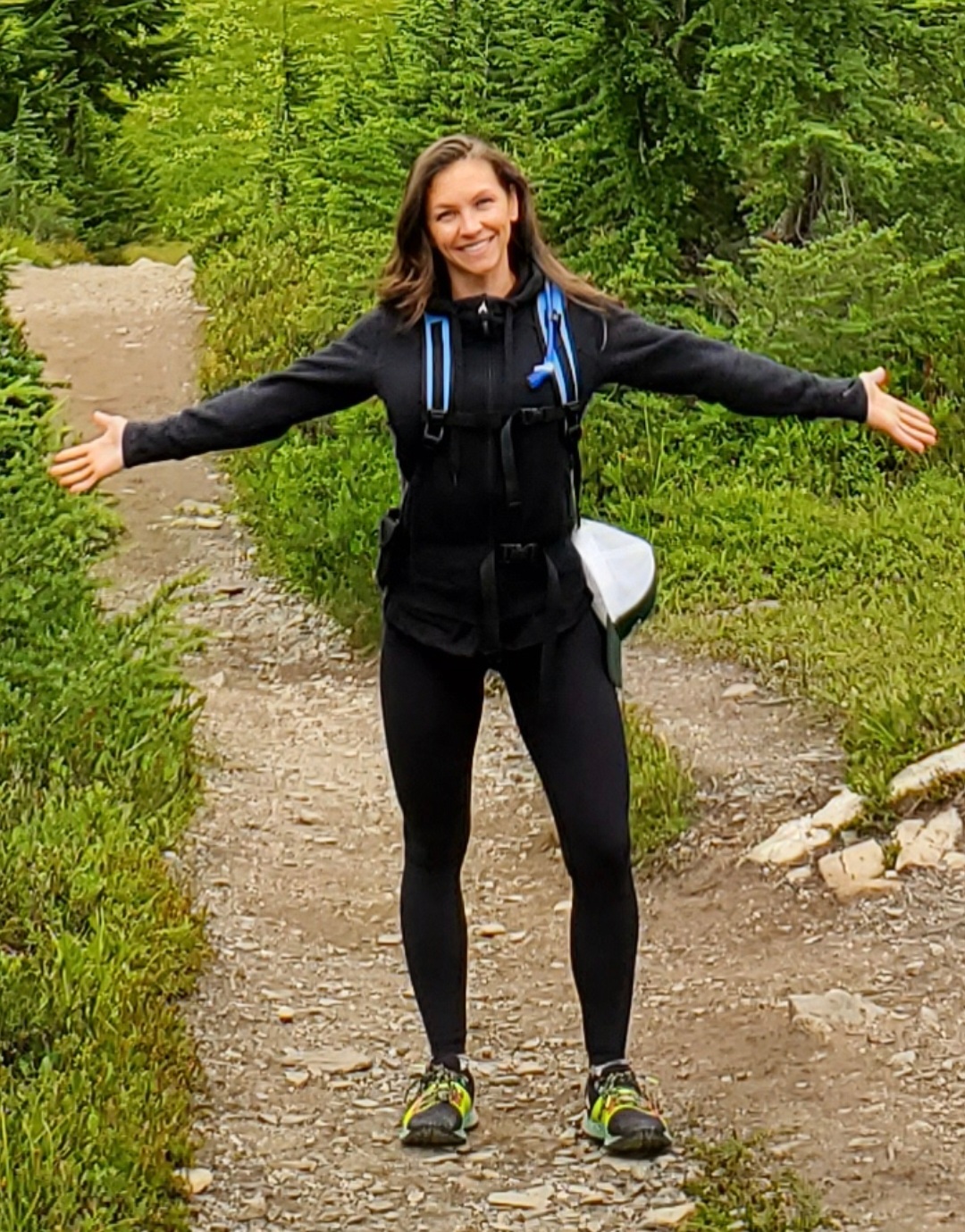 Jamie Tempel, Customer Relations, assistant to all. She started her journey with Ridge Wilderness in 2021 to align her professional life with her passion for adventure and the outdoors. Jamie was born and raised in the West Chilcotin community of Nimpo Lake, BC where nature was ingrained into her foundation and roots. Growing up in the tourism industry and always having customer service at the forefront of her endeavors, she prides herself on every client interaction being one of value, intention and connection. In her spare time she will be found with her family, hiking any mountain she possibly can, wandering through the woods aimlessly or by an open fire cooking up new tasty creations. As a self proclaimed nature geek, Jamie believes in inspiring others, especially youth, to form their connection with the outdoors and is grateful to be a part of a team that allows her the platform to do so! “Going to the mountains, is going home” – John Muir 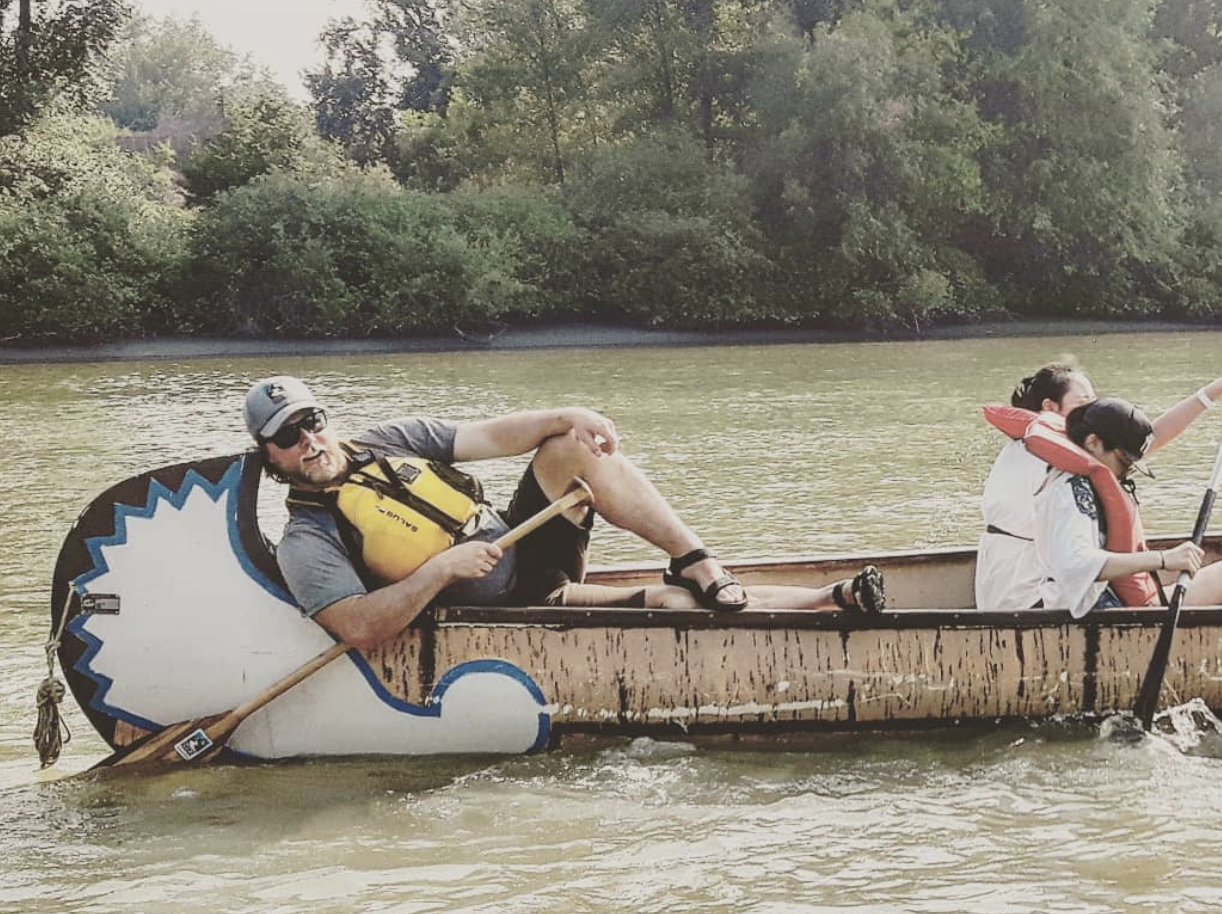 Guide on the Side? Teaching Troubadour? Director of Eastern Operations? Who is Courtland Kerr? Courtland is a part-time guide and Wilderness First Aid instructor and has worked with Ridge Wilderness Adventures since 2016. Originally from Maple Ridge, Courtland started his outdoor career with Ridge Wilderness. He attended the University of the Fraser Valley and leverages his history and anthropology knowledge to deliver unique historical and cultural experiences when sharing the outdoors with people. Courtland is a recent graduate of Cape Breton University, where he completed a Bachelor of Education which allows him to further leverage his learning to create effective learning spaces during courses. Nowadays, you can find Courtland paddling on the beautiful waters of Muskoka in Ontario, where he works as an history and outdoor education teacher and helps share the Ridge Wilderness experience in Ontario. He loves all outdoor activities, from canoeing all the way to rock climbing, and he is an avid rugby player. Courtland is a lifelong learner and enjoys challenging himself; he has taught himself how to make canoe paddles and crochet. His current endeavor is learning to speak Gaelic, which he picked up while living in the Maritimes. Courtland believes the outdoors is a magical place of wonder and amazement that can transform us and shape our worldview, and this is what inspires him to take others outside. 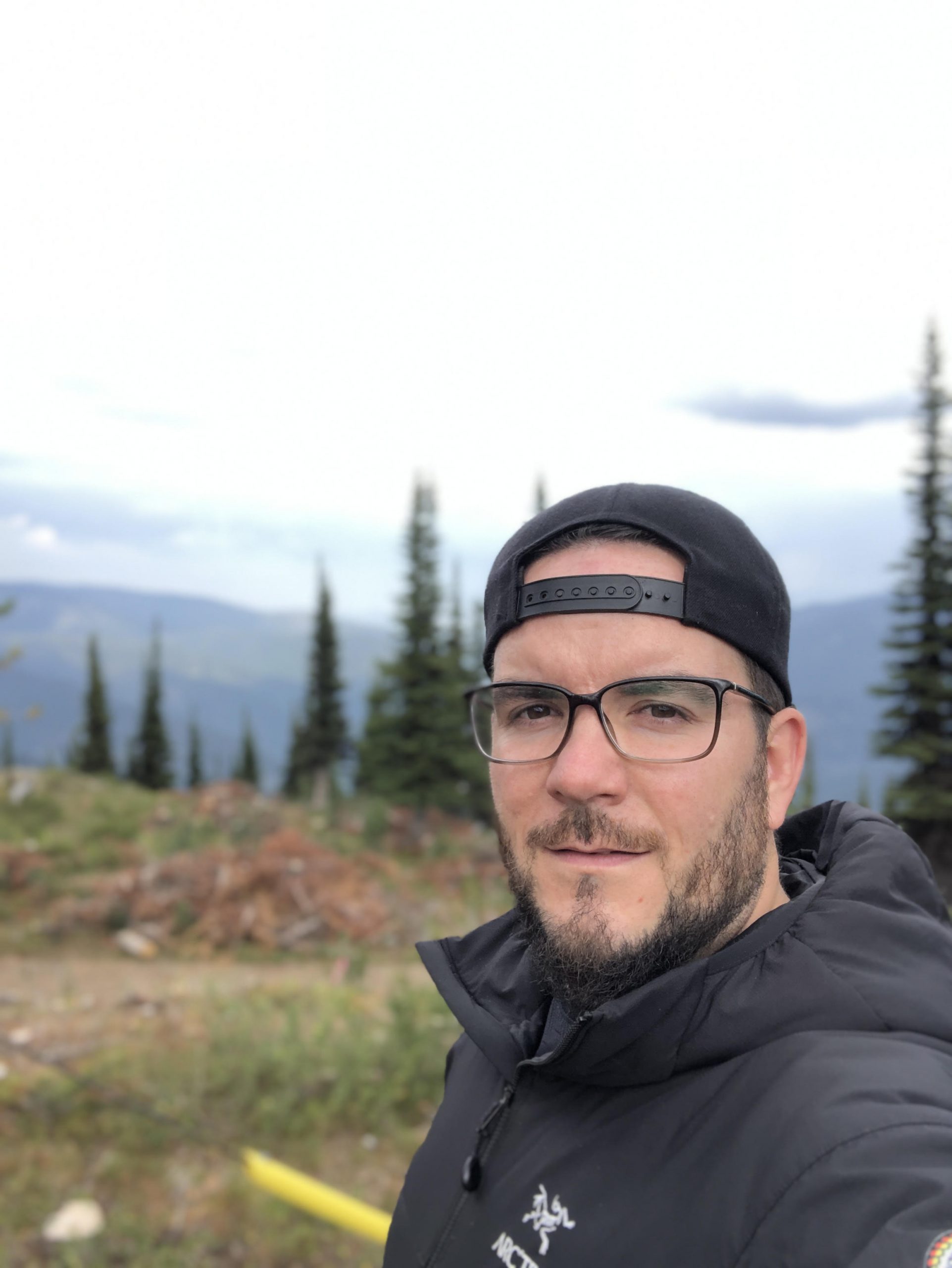 Tim has been with Ridge Wilderness going on 2 seasons now as a Wilderness/Remote First Aid Instructor. In his spare time he also volunteers with the Central Fraser Valley Search & Rescue. Tim currently holds his Wilderness and Remote First Aid Instructorship, including Oxygen Therapy. When he is not wrestling with his mini me you can find him in the local mountains backpacking, or by a campfire catching up with family & friends. Tim has a passion for teaching & learning, he is constantly learning new skills & ways of doing things. Having experience as an active Search & Rescue member, he brings a lot of real world events and experiences to his teaching, which really helps to motivate & see things in a different light. “The most important thing is to try and inspire people so that they can be great in whatever they want to do” – Kobe Bryant 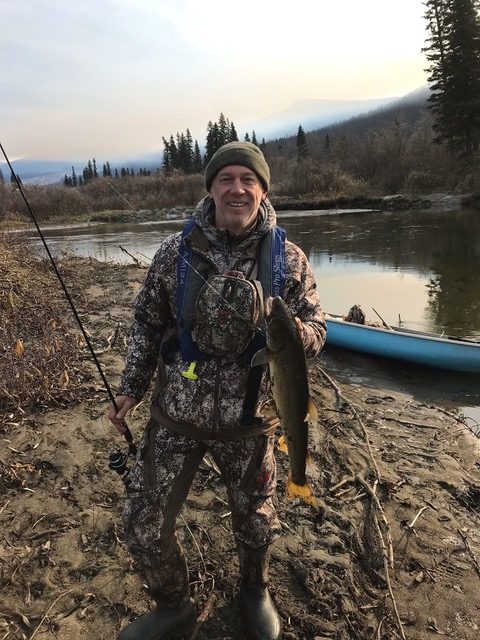 Frank has been with Ridge Wilderness for a little over a year. He also works with the United Nations and the Safer Schools Together Program. Prior to that, he spent 18yrs with the Canadian Armed Forces and another 17yrs with the RCMP.
Frank has had a various unique and dynamic career that involved serving on missions around the globe/domestically and being trained in support of those tasks. Some of those skill sets are:
– Winter Operations & Survival
– Mountain Operations including rope work
– Desert Operations & Survival
– Jungle Operations & Survival
– Canadian Airborne Regiment
– Combat Operations
– Military First Aid applicable to all environments
– Red Cross Remote / Wilderness First Aid Instructor Certification
Frank is an avid outdoorsman that will spend a significant time pursuing his outdoor passions and has a particular love for the alpine. Frank is a strong believer in public safety and that is expressed in his work with the United Nations & Safer Schools.
Frank has a very strong belief in that all humans must be treated equally and that there is no place for bias, misogyny and racism. He is of the belief that everything that we learn is not to be kept for ourselves but to share with others and that is what drives him to learn and to seek out new experiences. 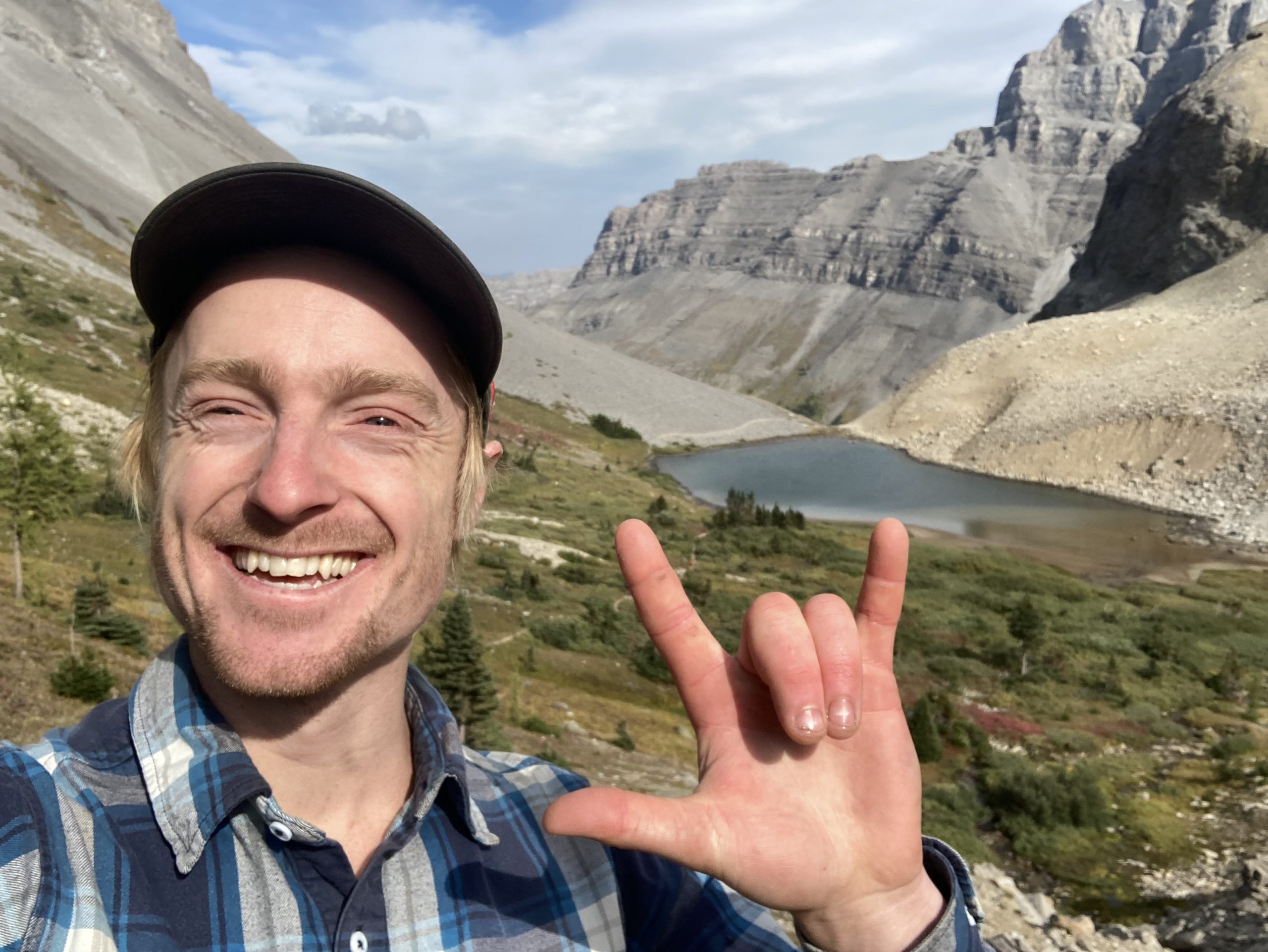 Walker (like the noun or the verb) is a first aid instructor here with Ridge, who grew up on Salt Spring Island, and now calls Victoria home. In what’s a case of nominative determinism (oh yeah) Walker’s favorite thing to do is move around outside – ambulate! He loves everyday plogging (look it up!) from point a to b foremost, second to hiking and endurance long-distance jogging. He’s also got a soft spot (and deep appreciation) for cold water exposure – let’s everyone go jump in an ocean, 365 days a year! Walker’s a graduate student in the University of Victoria, researching into some of the social, psychological, and institutional aspects of environmentalism. In his personal time, Walker volunteers with a local Search and Rescue team, and does a little bit of archaeology research here and there. In the future, Walker sees himself busy with research, writing, and time spent exploring (wherever this may be!). He’s passionate about learning (within himself and others), and helping to give back to the world that’s given him so much. That and chickpeas – Walker loves legumes (good for the body, good for the planet. Seriously!). Walker’s excited to see you in a course or a trip, where we can learn together, building our skills and knowledge on how to help others! Thanks for reading, and all the very best to you – Walker (N/V)

Get ready to have an adventure. Book it Now.

Ready to register, but have a question? Call us!

Have a question or need to reach us, email anytime. 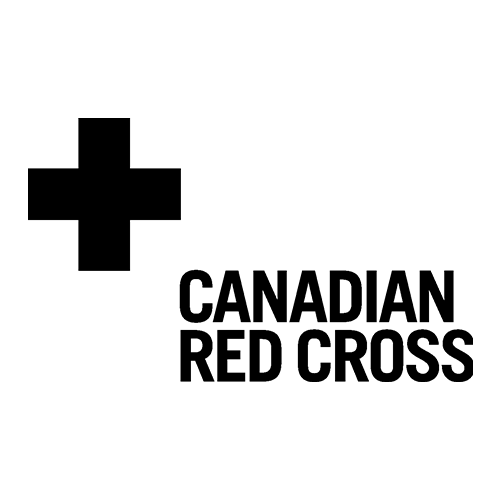 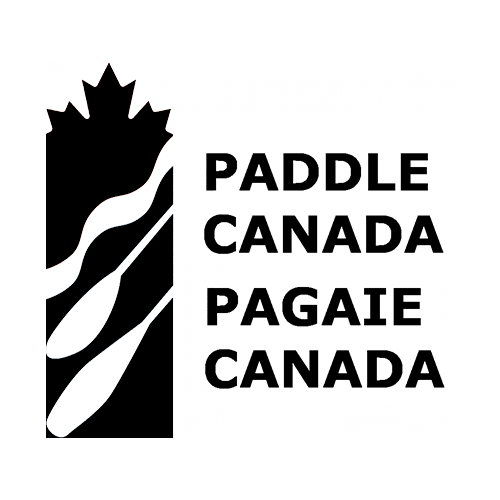 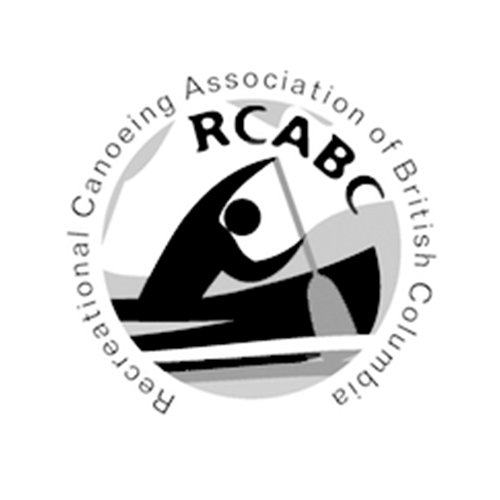